Flash!! Gary performed his FLEISCHEREI duo with singer Caroline Scruggs and lots of Fleischer 'toons at the historic Byrd Theatre in Richmond VA on Sun. March 18th as part of the James River Film Festival. Read a review from Trent Nicholas of the Virginia Museum of Fine Arts:

GARY LUCAS PLAYS THE FLEISCHER BROS.! at the James River Film Festival
"Richmond, VA., Sunday, March 18, a once in a lifetime performance was given at the legendary Byrd Theatre (b. 1928). Guitar star/virtuoso Gary Lucas treated the eager audience to numerous 1930s Fleischer Brothers cartoons, with fascinating historic facts, and the accompaniment of hometown fave vocalist Caroline Scruggs.
This reviewer has never witnessed in one sitting such an animated, musical tour de force. It was a dynamic show that moved without pause. Max and Dave Fleischer were of the school of cartoonery in which every object bounced and morphed like rubber and the art often traveled at rapid rate laterally across the screen in a an ebullient explosion of visuals, sound, and hilarity. Sheer cinematic surrealistic poetry!
Lucas both soloed and played the tunes with the talented and vivacious Scruggs lusciously crooning in her best Betty Boop-Kewpie Doll voice. Plus Lucas let several of the cartoons unfold without music or vocals allowing audience to revel simply in the pure genius of the Fleischers. Betty, Bimbo, Koko the Clown, Popeye, Olive Oyl, Bluto, Cab Calloway, and Louis Armstrong came alive right there with us in the theater for 90 magical minutes."
—Trent Nicholas, Virginia Museum of Fine Arts

"MEMORABLE NIGHT!! MAX WOULD HAVE BEEN PROUD OF WHAT YOU DO!"
—from Max Fleischer's granddaughter Ginny Mahoney, after Gary's FLEISCHEREI show Sat. March 5th at the AFI Silver Theatre in Silver Spring MD for the Washington Jewish Film Festival

"THE FLEISCHER EVENT WAS AMAZING AND THE RESPONSE WAS RAPTUROUS; I CAN’T REMEMBER A MORE ENJOYABLE PROGRAM IN OUR THEATRE."
—David Schwartz, chief curator of the Museum of the Moving Image

GARY LUCAS' FLEISCHEREI CHOSEN AS ONE OF THE BEST ALBUMS OF 2016 IN DOWNBEAT!!

Gary Lucas' FLEISCHEREI gets a rave review from United Mutations!

"On the 8th night of Hanukkah my true love gave to me/
A cold knish and a glass tea."
Gary Lucas' FLEISCHEREI makes Goldmine Magazine's Best Indie album of the Year list!

Gary recently performed in Vienna at the Porgy and Bess Jazz Club with his Fleischerei duo featuring Viennese singer Tini Kainrath and lots of great Fleischer cartoons. The day before Gary performed solo at the Jewish Museum in Vienna as part of their "Stars of David" exhibition.

The full swinging FLEISCHEREI 6-piece band appeared along with many classic Max Fleischer cartoons as a special event night at the Washington Jewish Film Festival—the show was a pick in The Washington Post.

Gary Lucas and Sarah Stiles FLEISCHEREI duo also rocked the Museum of the Moving Image in Astoria on Sunday Feb. 7th with a full showing of many Fleischer Brothers animation gems!!


Preview the tracks "The Broken Record" and "Ain'tcha" from the new FLEISCHEREI album—and order the album now!

"Guitarist Gary Lucas' "Fleischerei" confidently recaptures the sexy surrealism and racy gender politics of Betty Boop and Popeye cartoons. Sarah Stiles confidently channels Betty and Olive Oyl while the band jazzes jauntily along on the firm foundation of Gary's fluid fingerpicking."
—Richard Gehr, music critic (The Village Voice, Spin) and author ("I Only Read it for the Cartoons")

Gary Lucas' FLEISCHEREI is a loving musical tribute to the swinging, jazzy soundtracks that adorned animation genius MAX FLEISCHER'S surreal and wacky BETTY BOOP and POPEYE cartoons of the 1930's.

with the cream of NYC's jazz musicians on reeds, acoustic bass, and drums.

GARY LUCAS' career encompasses working with Leonard Bernstein and Captain Beefheart to collaborating with Jeff Buckley and John Zorn. He has released over 25 acclaimed albums in a variety of genres, and tours the world constantly. He was recently featured on the cover of Guitar Player Magazine. Rolling Stone called him "one of the best and most original guitarists in America".

Just nominated for a 2015 Tony Sward for Best Actress in the hit Broadway comedy "Hand to God", SARAH STILES' lovely presence has also graced Broadway stages in "Avenue Q" and "On a Clear Day You Can See Forever", and she was critically acclaimed as Little Red Riding Hood in Shakespeare in the Park's production of "Into the Woods".

JOE FIEDLER's trombone virtuosity and arrangement skills are renowned, and he's played with everyone from Celia Cruz and Eddie Palmieri to the Mingus Big Band and Fast 'N' Bulbous—he's currently the music director of "Sesame Street", and leads his own band Big Sackbut. He's played on 100's of albums, 6 as a leader.

Gary Lucas' FLEISCHEREI made their public debut live Sat. Nov. 15th at the BAM Cafe—a Pick in THE JEWISH WEEK

Gary Lucas and Sarah Stiles tear it up as an acoustic duo at the Cornelia Street Cafe NYC 5/1/15:

"The Broken Record" | "The Music Goes Round and Round" 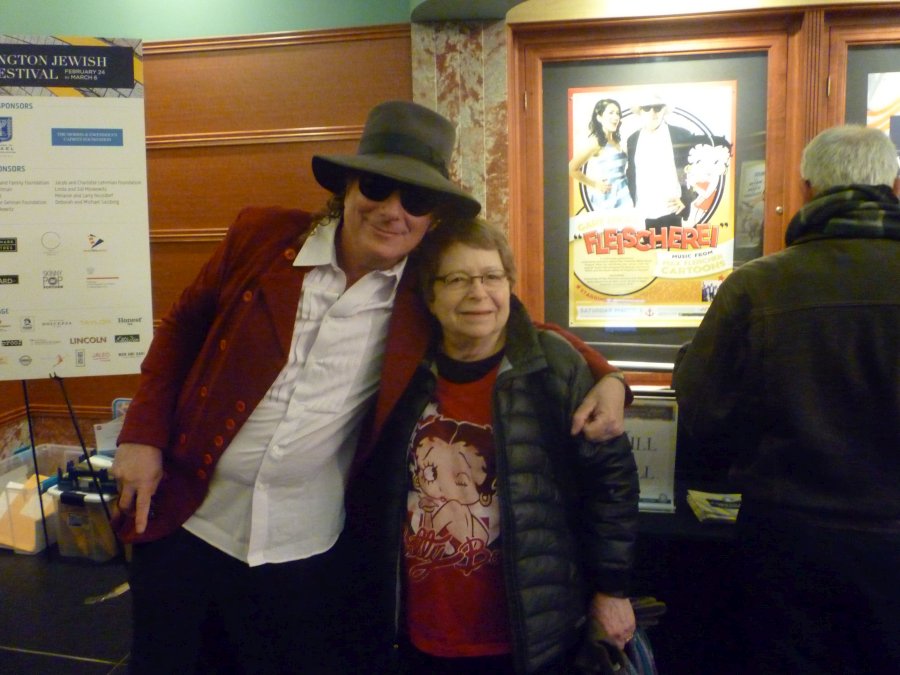 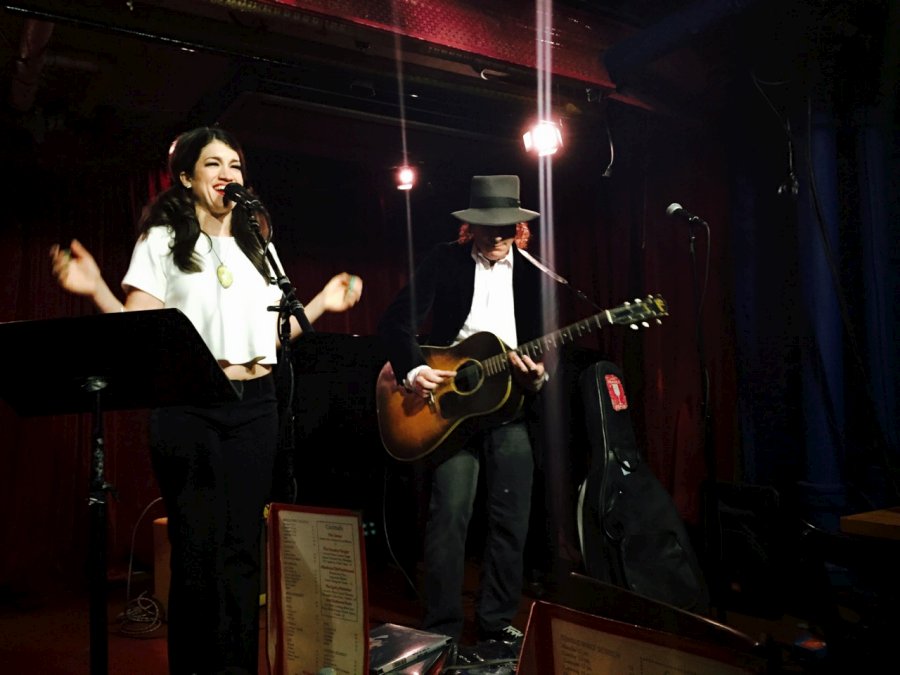 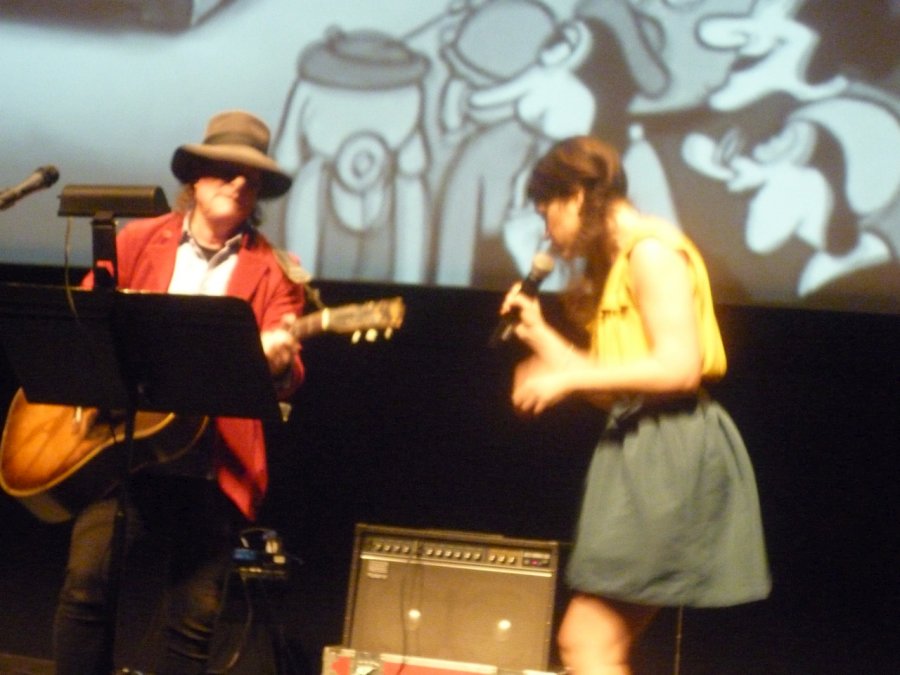 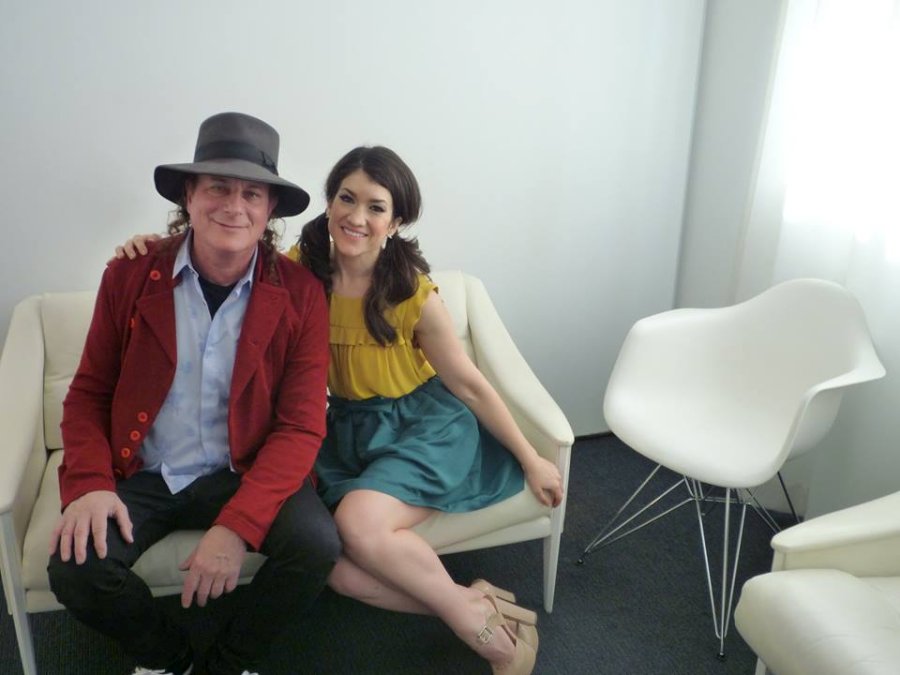 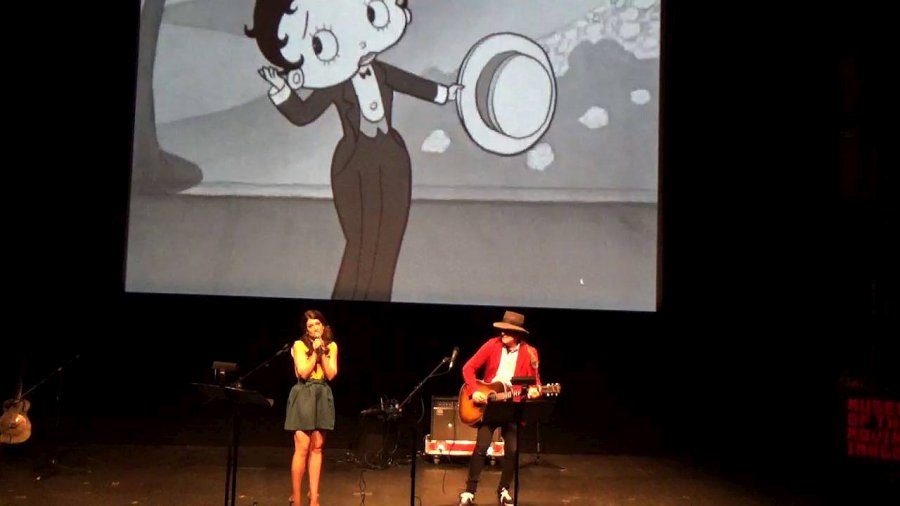 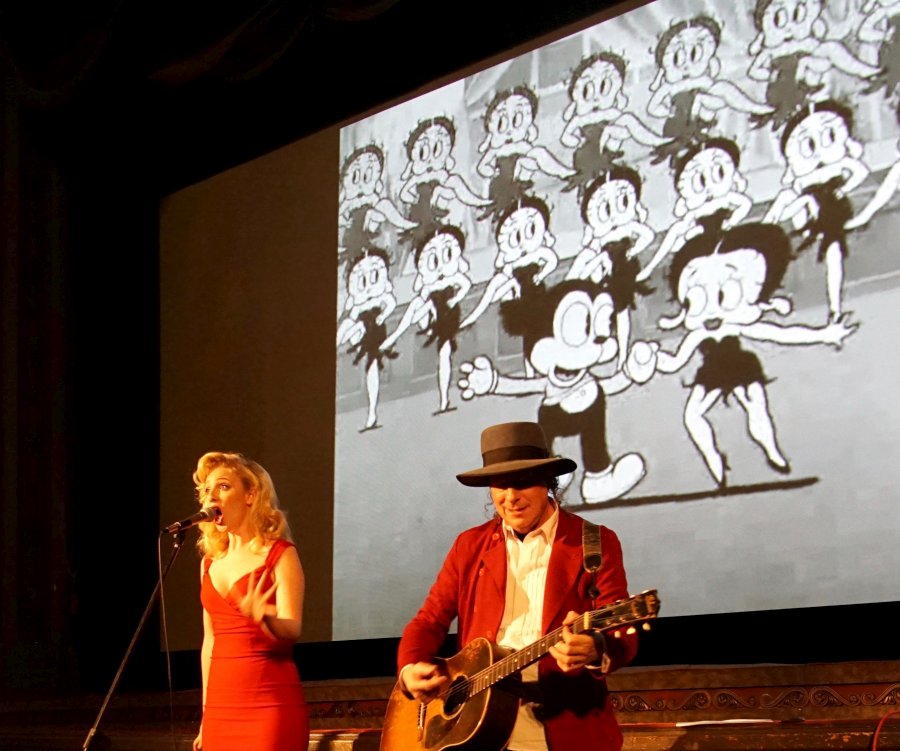 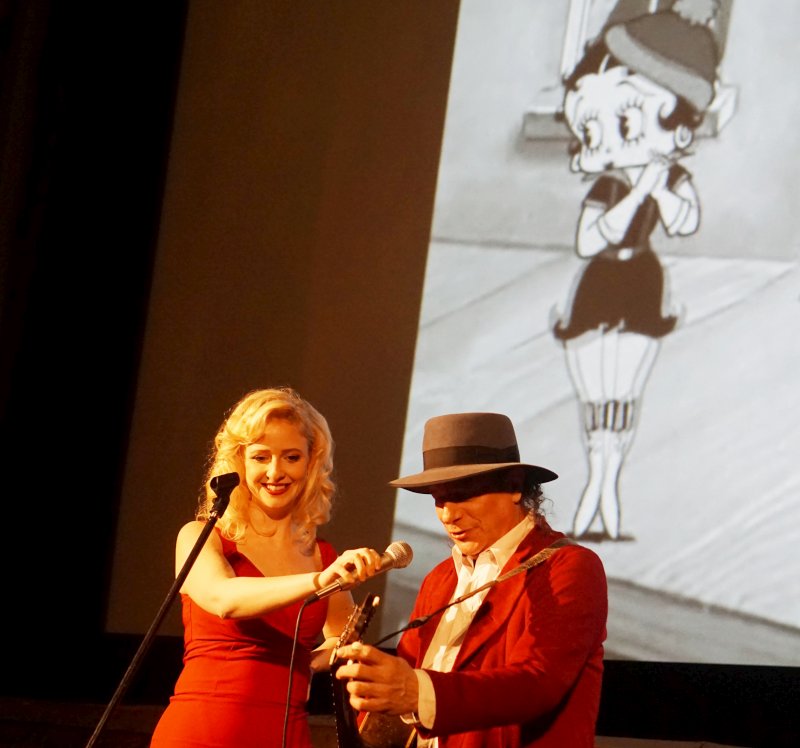 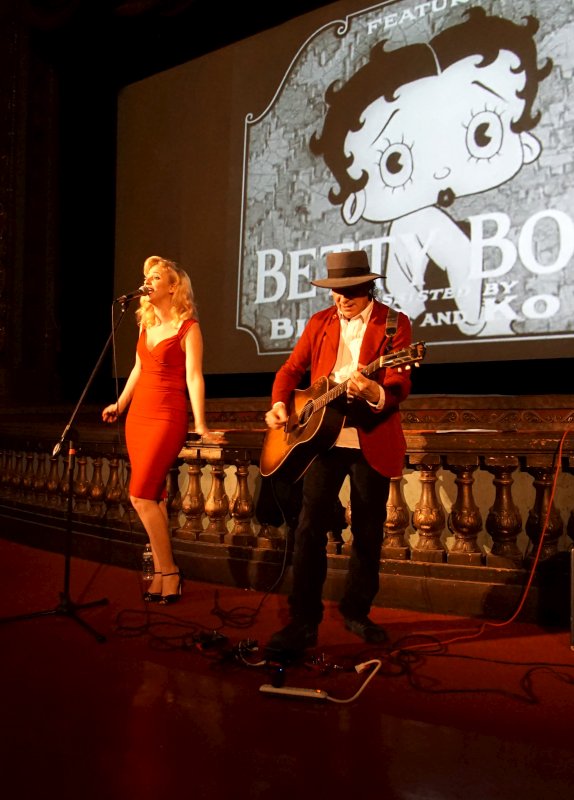 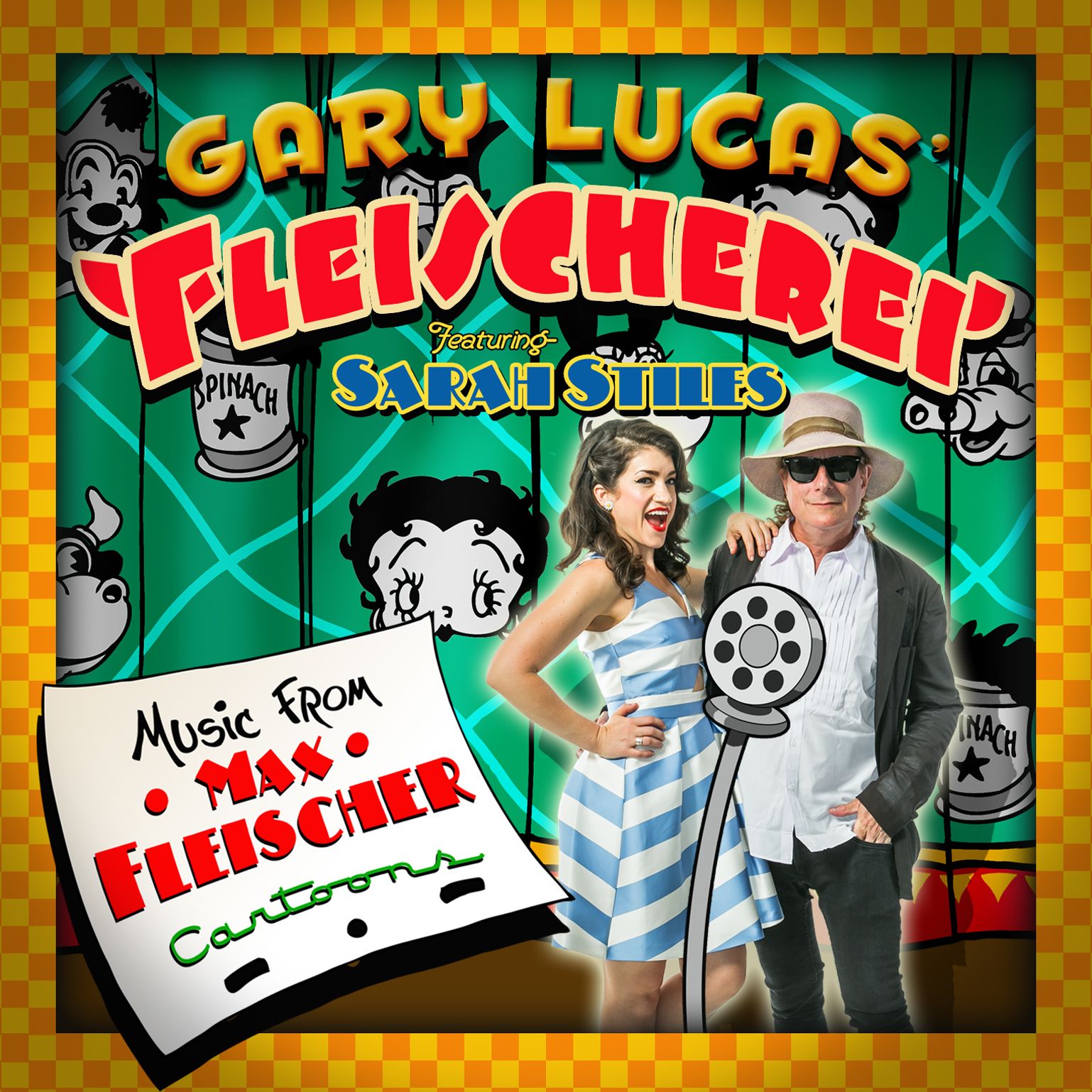 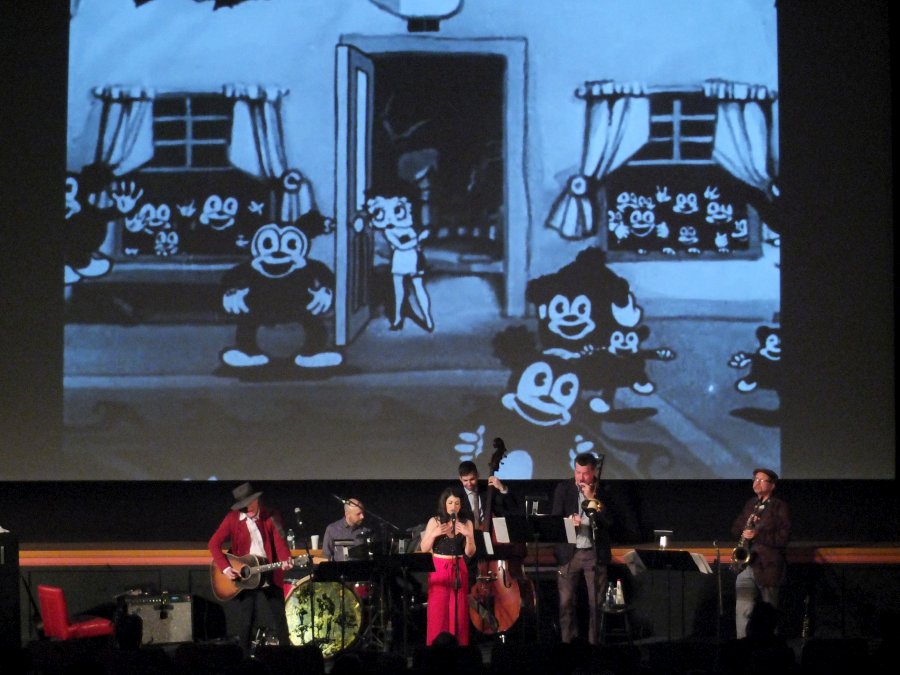 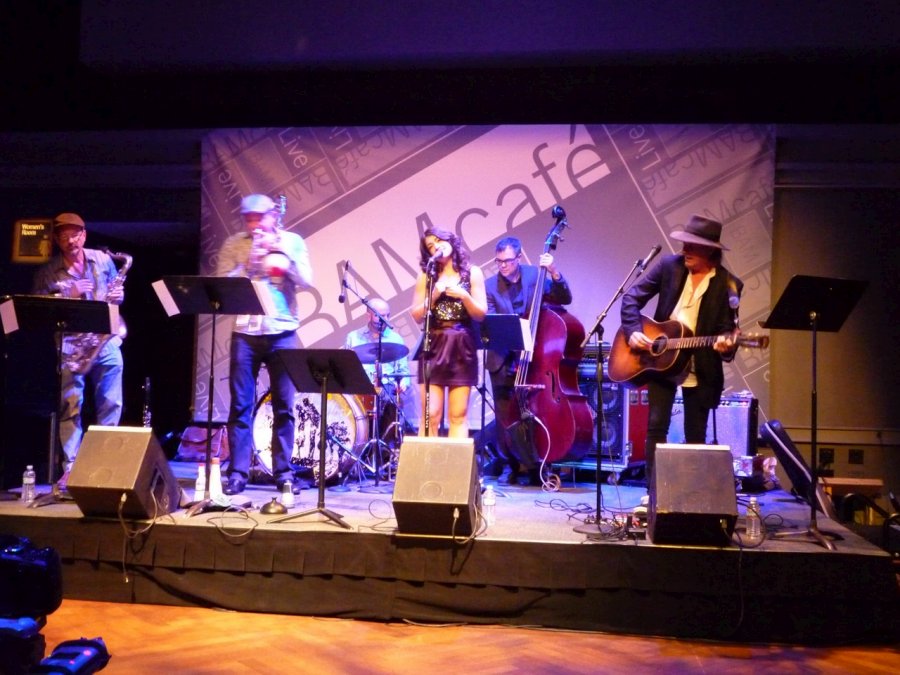 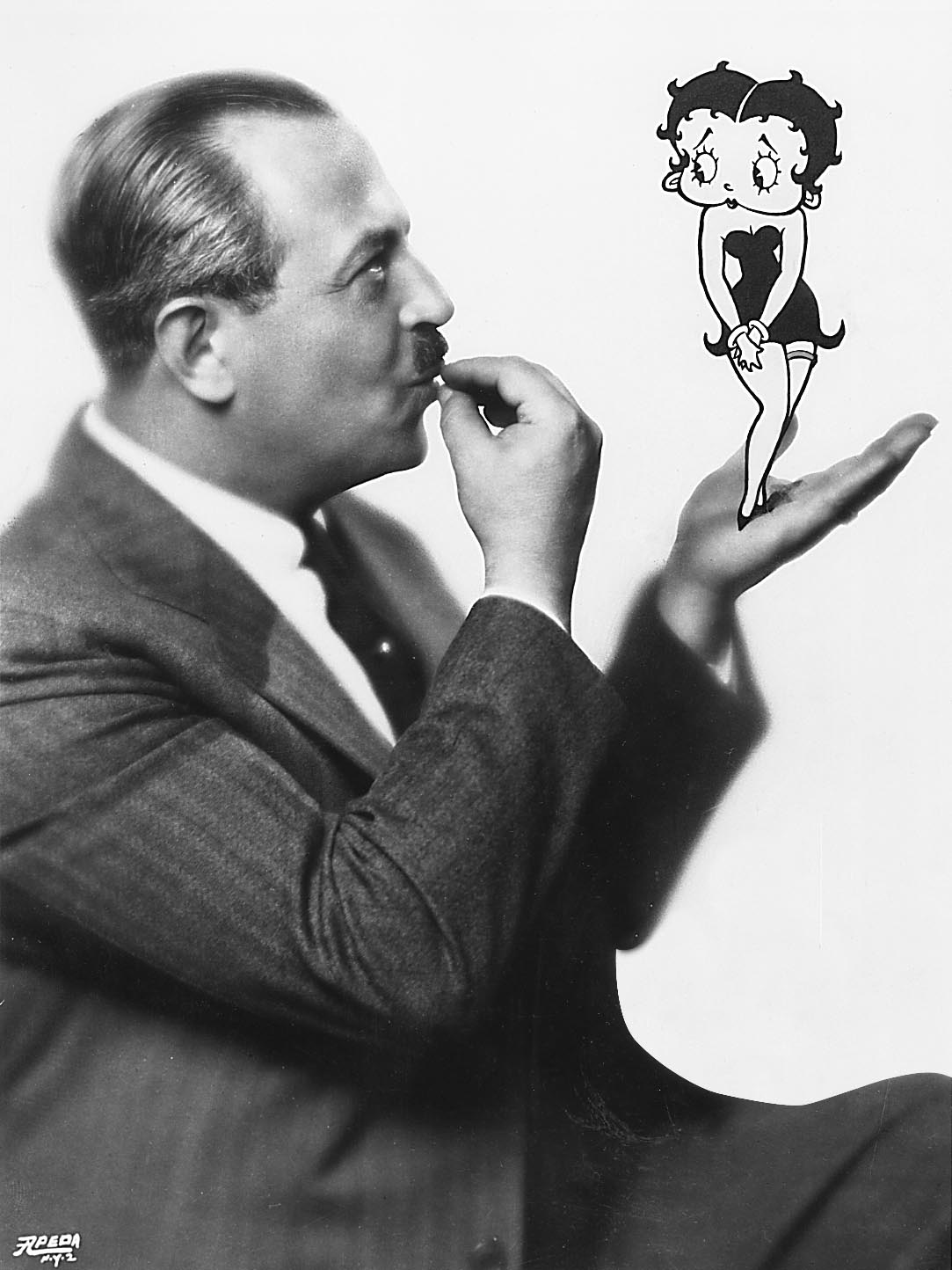 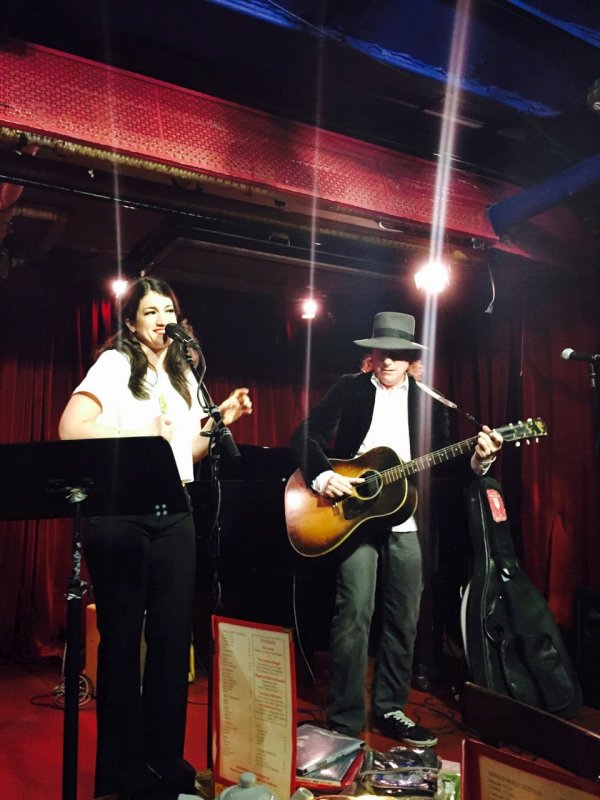 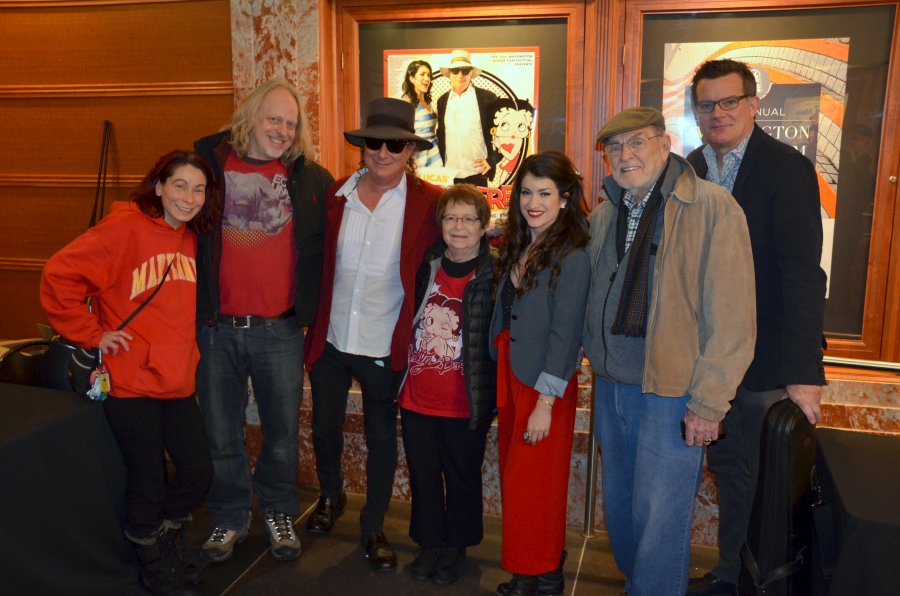 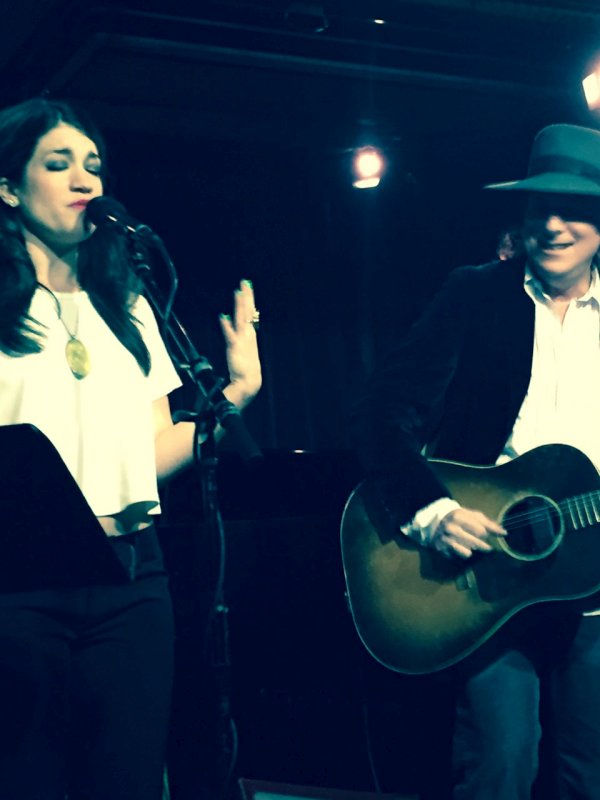