The World of Captain Beefheart

THE WORLD OF CAPTAIN BEEFHEART featuring GARY LUCAS and NONA HENDRYX—with Fast 'N Bulbous and Gods and Monsters vets Jesse Krakow on bass, Richard Dworkin on drums, and Jordan Shapiro on keyboards—will perform for the first time in several years as part of Bang On a Can's Long Play Festival in Brooklyn the last weekend in April. The group will perform at Roulette, the venerable avant-garde music club at 509 Atlantic Avenue at 8:30pm on Friday April 29th, more about the festival and tickets here.

GARY LUCAS, who made his reputation as an outstanding guitarist with CAPTAIN BEEFHEART (Don Van Vliet), has been determined to keep Don's brilliant and groundbreaking legacy alive

including jazz-rock ensemble Fast 'N' Bulbous, and his own one-man Captain Beefheart Symposium.

His latest tribute to the genius of Don Van Vliet is a 5 piece group, THE WORLD OF CAPTAIN BEEFHEART—

In 2017 the duo recorded a new studio album that spans the entire length and breadth of Captain Beefheart's groundbreaking catalog, from "Safe as Milk" through "Trout Mask Replica" and beyond, with a special focus on the soulful, more r&b side of the Beefheart Songbook—white not forgetting his most outrageous and experimental side.

Together they cover the cream of Beefheart's wildly original synthesis of r&b, free jazz, rock and blues which spans his entire recorded output.

Gary and Nona first came together a few years ago in a big symphonic Beefheart tribute with The Metropole Orchestra at Amsterdam's Paradiso, produced by Co de Kloet.

Now they're together again rocking out in a lean and mean Beefheart machine!

Check out an interview with Gary about working with Don Van Vliet on NPR's Sound Opinions.

Gary is in the January 2018 issue of MOJO in a Hello and Goodbye feature article about his time with Captain Beefheart!!

Read Gary's up close and personal account of working closely with Don Van Vliet which led to a wild one-on-one with Frank Zappa from Please Kill Me.com.

NEXT UP: TWOCB (or 2CB) reunite for a featured performance at BANG ON A CAN's upcoming LONG PLAY FESTIVAL in Brooklyn on the last weekend in April 2022. 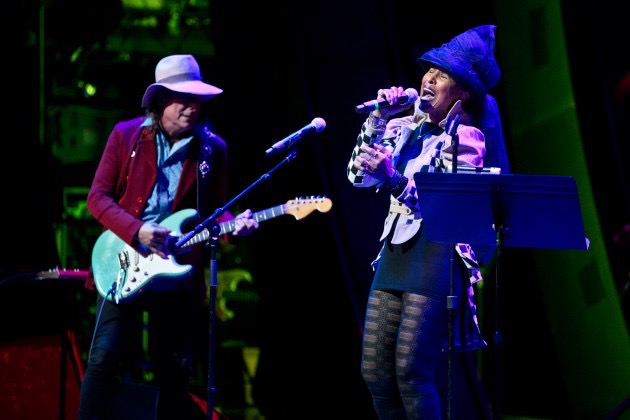 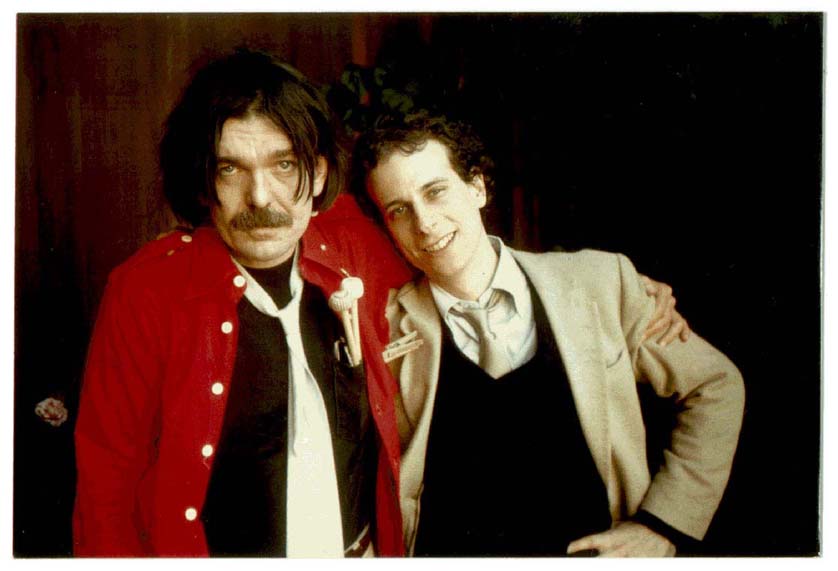 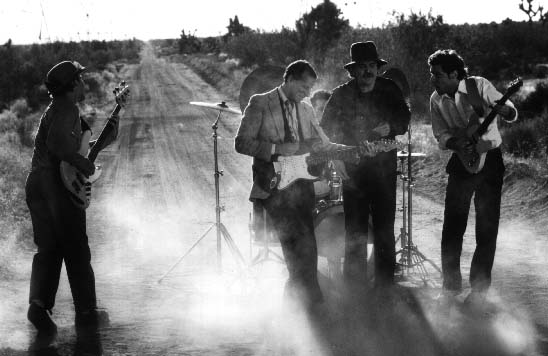 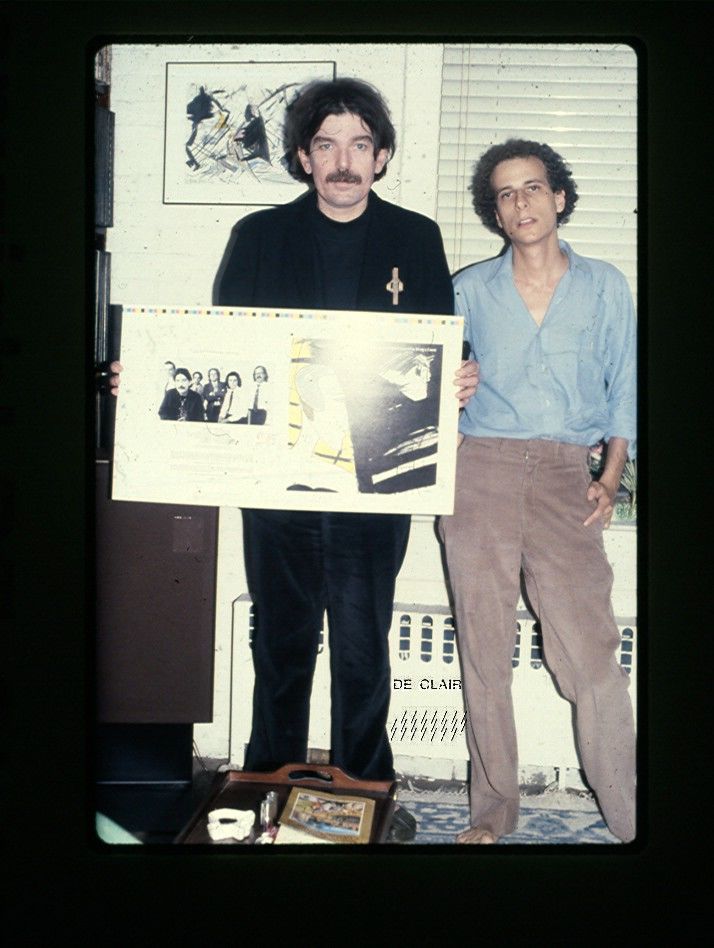 
View a clip of the band performing "When Big Joan Sets Up" at The Bridge LI:

Nona and Gary rock the Paradiso Amsterdam with "When It Blows Its Stacks": 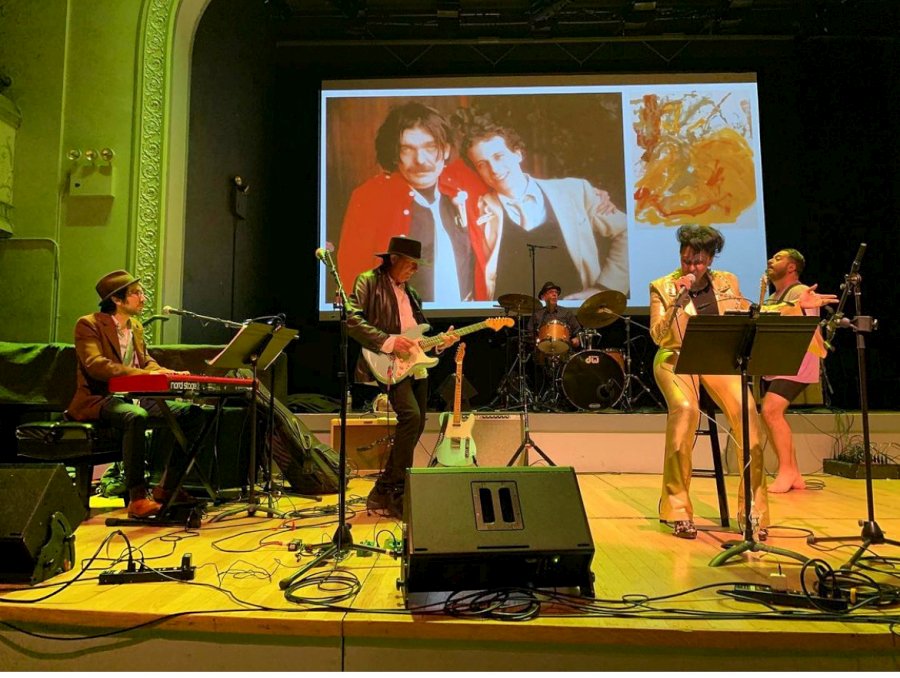 BIG FUN mixing it up with the fabulous NONA HENDRYX 4/29/22 at Roulette Brooklyn with THE WORLD OF CAPTAIN BEEFHEART, live at the Bang on a Can Long Play Festival with Jesse Krakow bass, Jordan Shapiro keys and Richard Dworkin drums 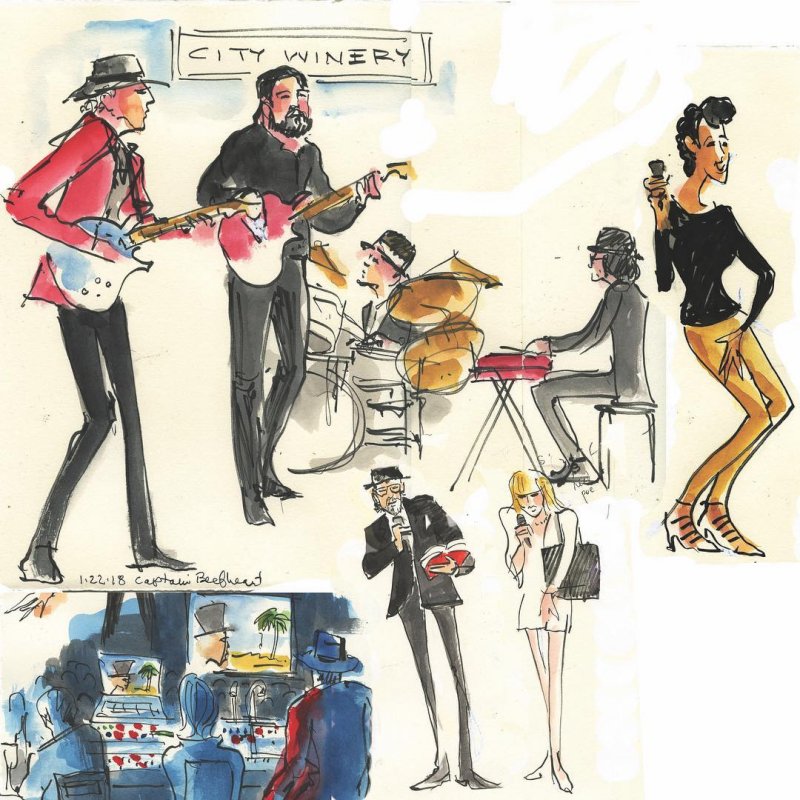 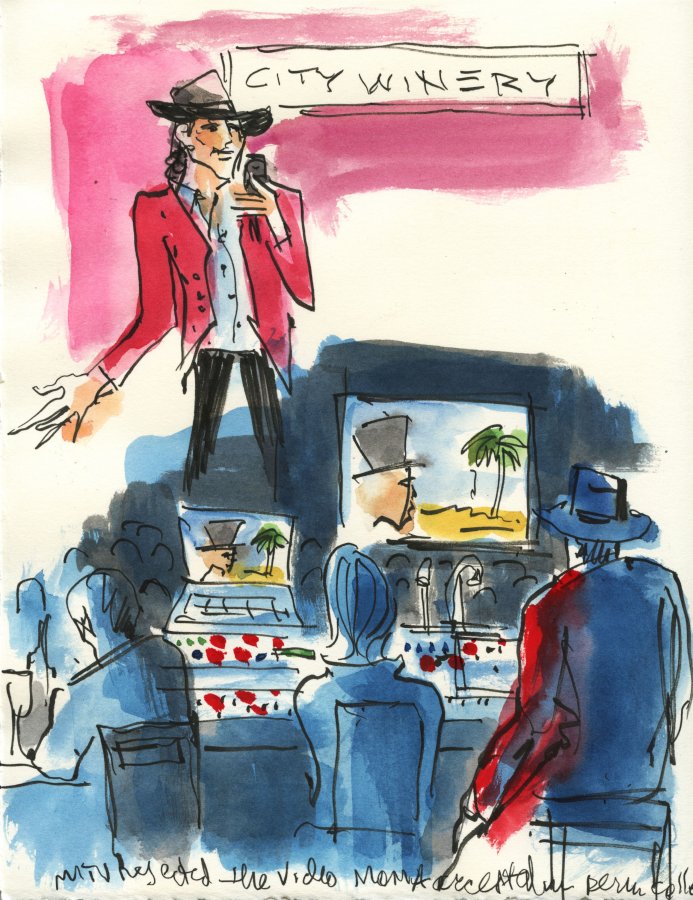 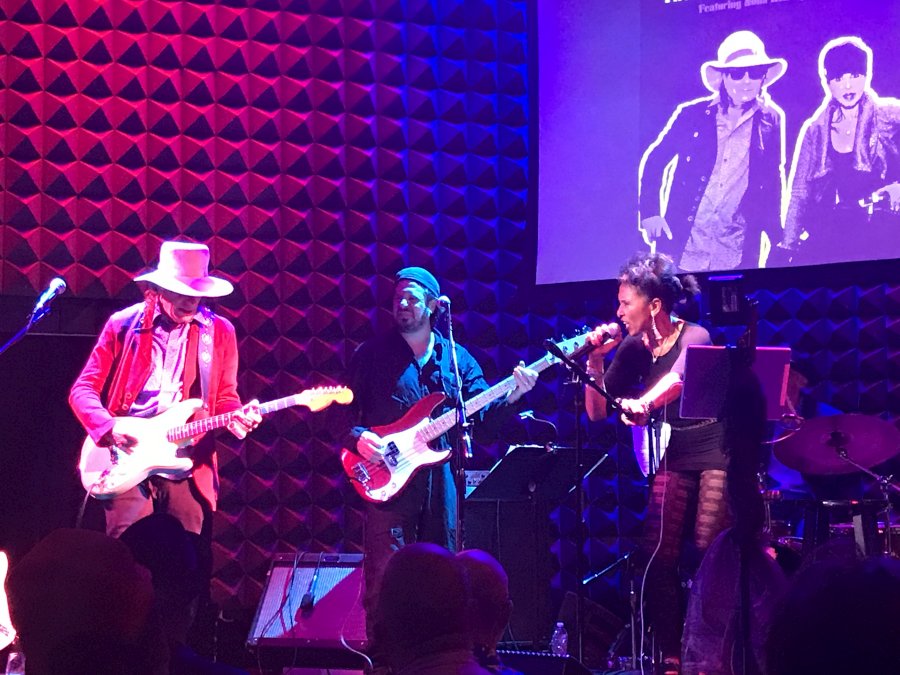 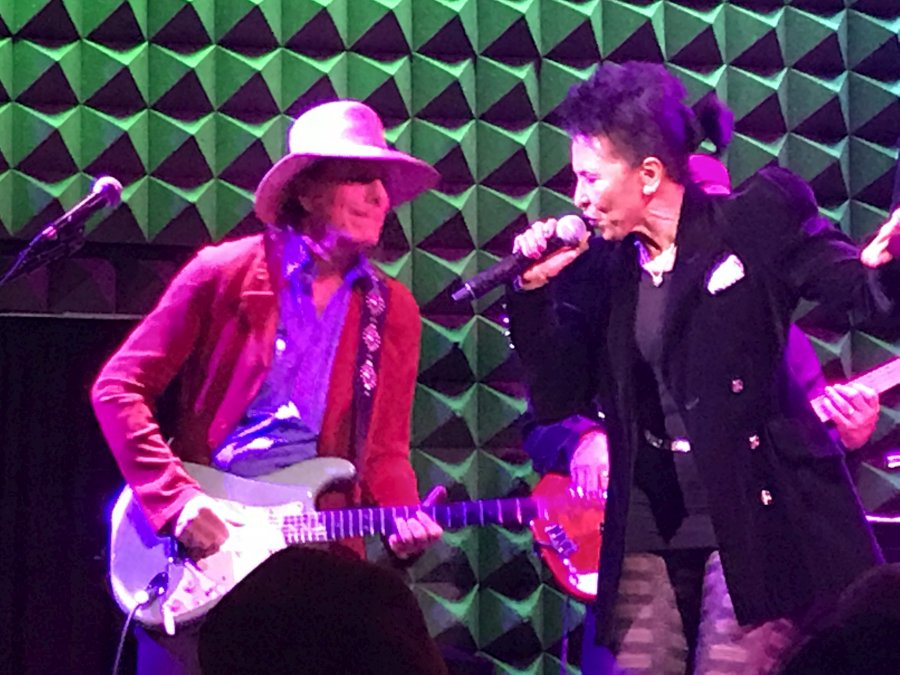 The World of Captain Beefheart at Joe's Pub NYC 9/20/17
l to r: GL and Nona Hendryx
photo by Caroline Sinclair 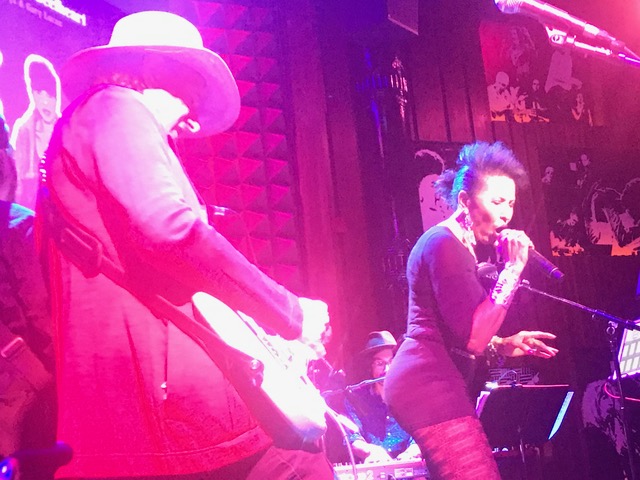 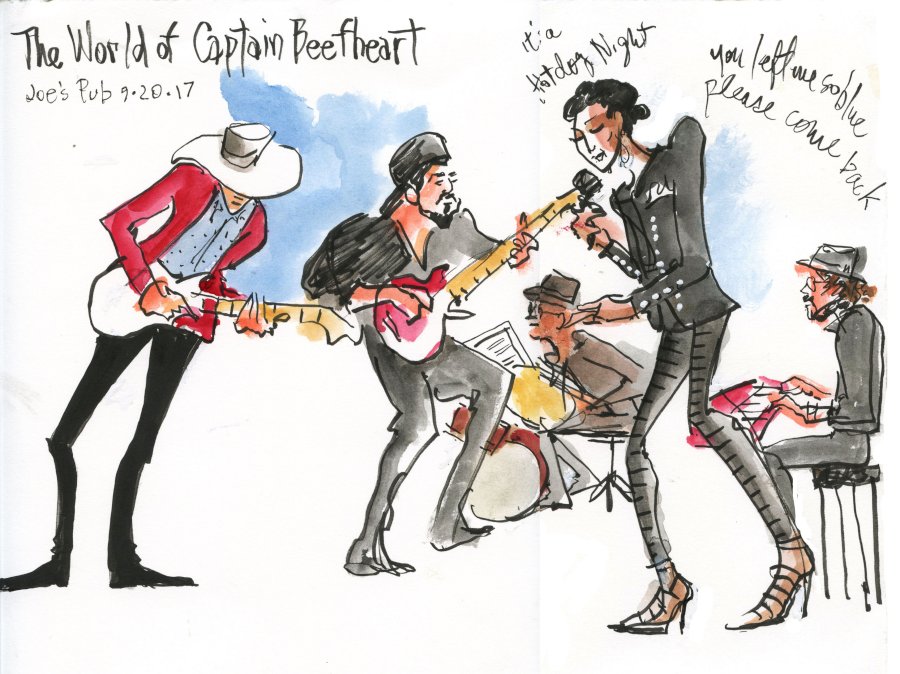 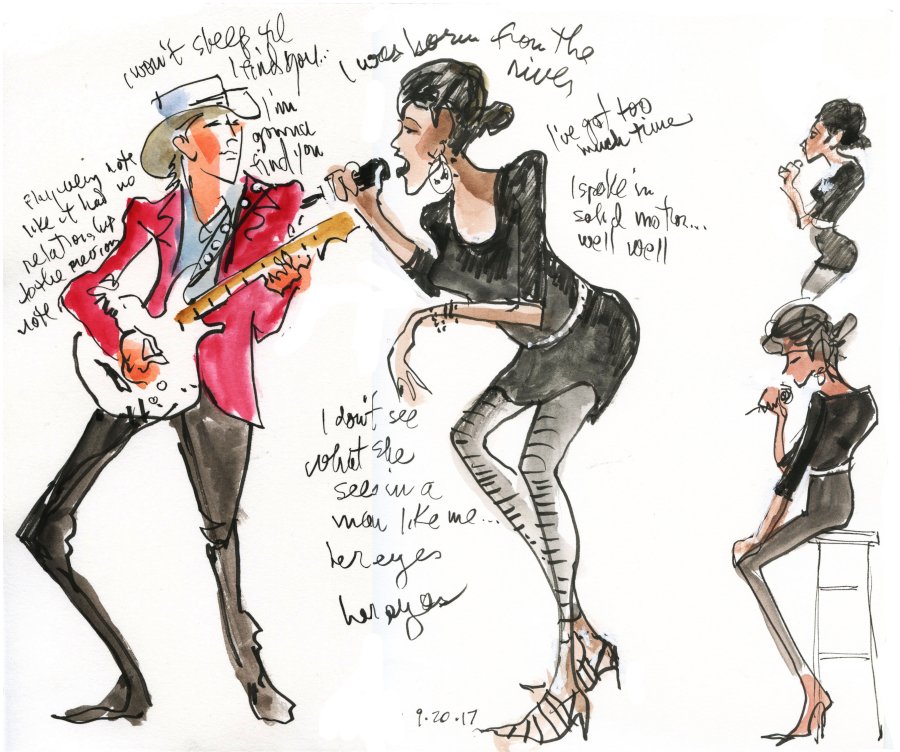 THE WORLD OF CAPTAIN BEEFHEART: drawing of Gary and Nona Hendryx sketched live on-the-spot by Joan Chiverton, a New York Times/Wall Street Journal-published artist, during their sold-out show at Joe's Pub at The Public NYC 9/20/17 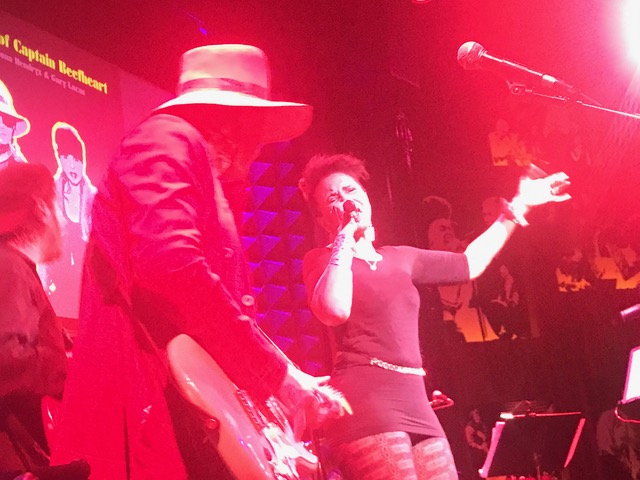 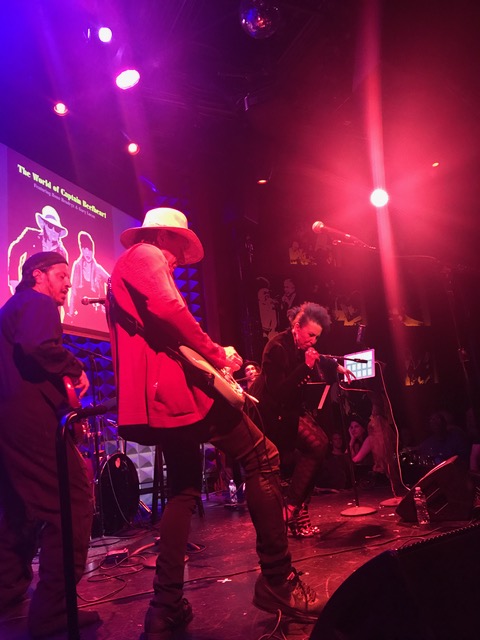 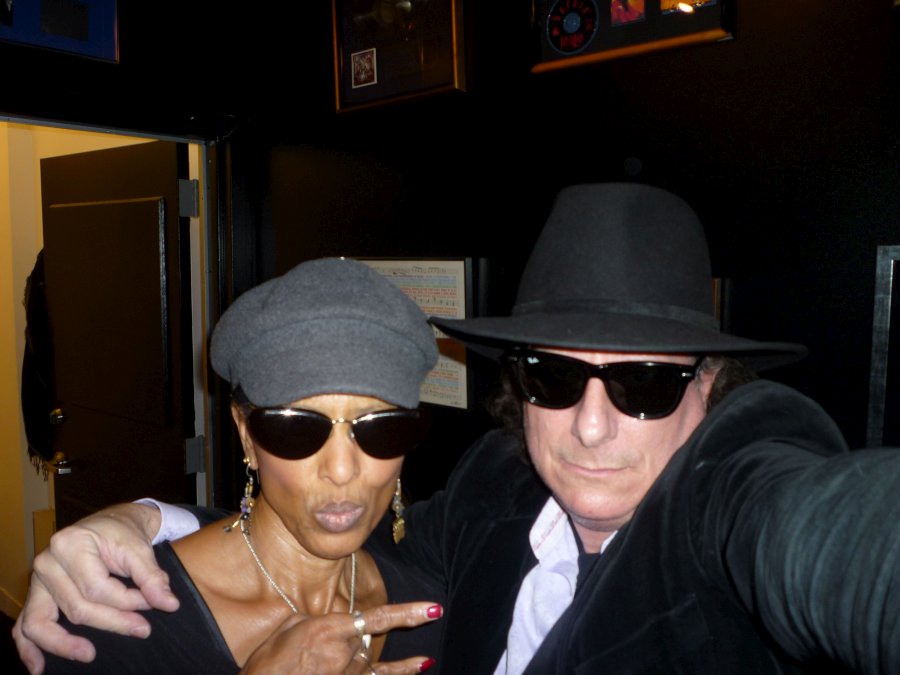