Considered one of the godfathers of New Queer Cinema (in every sense of the word) along with his friend and collaborator Kenneth Anger, LA-born and bred Curtis Harrington is probably best known today for his dark first fantasy feature film "Night Tide" (1961) starring Dennis Hopper—which led to work with Roger Corman and American International Pictures on such bizarre genre fare as "Voyage to the Prehistoric Planet" and "Queen of Blood", and later quasi-mainstream horror films such as "Games" with Simone Signoret, "Who Slew Auntie Roo", and "The Killer Bees"—plus lots of television ("Twilight Zone" etc.). Harrington's early surrealist short films, beginning with "Fall of the House of Usher" (1942) which was made during his high school years, and subsequent short films including "Fragment of Seeing" (1946), "Picnic" (1948), "On the Edge" (1949) and "The Assignation" (1953) are in a class by themselves, and are considered some of the most elegant and magical experimental cinema ever committed to celluloid by many film historians, cineastes, and film directors (especially European directors like Jacques Rivette). Not surprising, considering the company Harrington kept over the years, inhabiting a circle of cutting-edge LA cultural outriders including Kenneth Anger, Forrest J. Ackerman, Maya Deren, John Gilmore, Marjorie Cameron, and Orson Welles. Harrington's late memoir "Nice Guys Don't Work in Hollywood" (Drag City) is essential reading, and these films essential viewing for film connoisseurs, and are rarely screened anywhere. Avant-guitarist/composer Gary Lucas, a live film-scoring pioneer with 11 scores under his belt to date, beginning with his 1989 score for German Expressionist classic "The Golem" (1920) up to last year's premiere at Roulette of his score for Welles' silent japery "Too Much Johnson", has been a Curtis Harrington fan for many years, since first reading about him in the pages of Forrest Ackerman's "Famous Monsters of Filmland" magazine—and he is proud to premiere his new live scores for Harrington's early short films at Roulette on Friday, Feb. 2nd 2018 at 8:00pm.

Check out an interview conducted by Kurt Gottschalk with Gary about his new project! 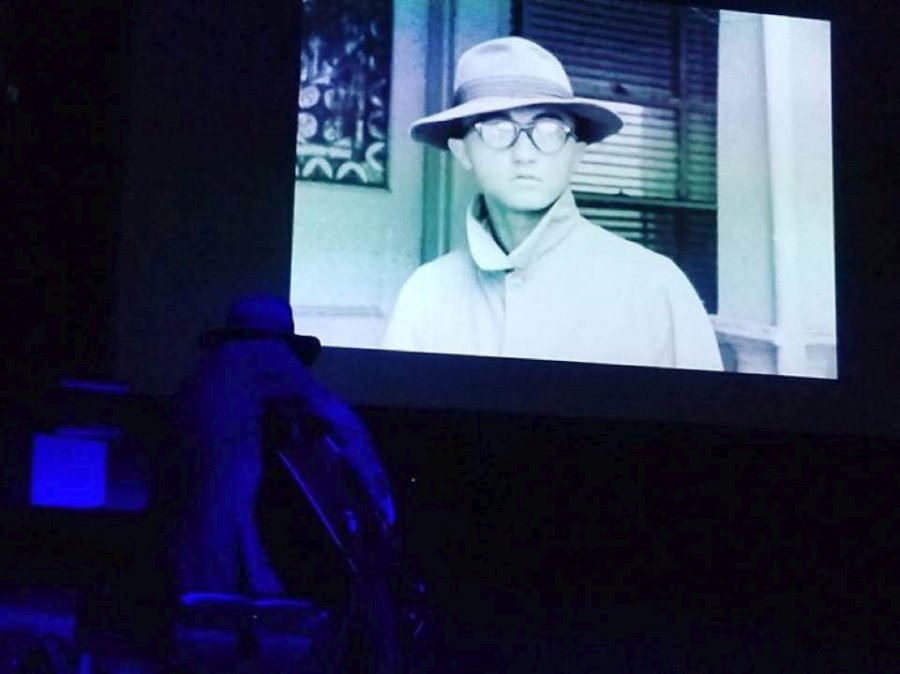 At the world premiere of Gary's live scores for The Short Films of Curtis Harrington, Roulette Intermedium Brooklyn 2/2/18
photo by Mark Kirschbaum 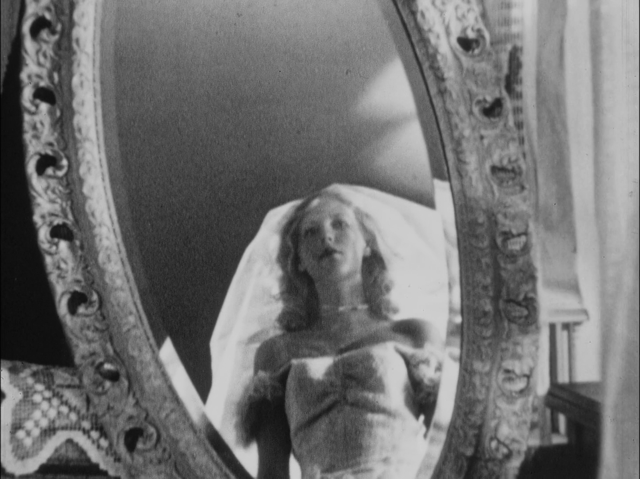 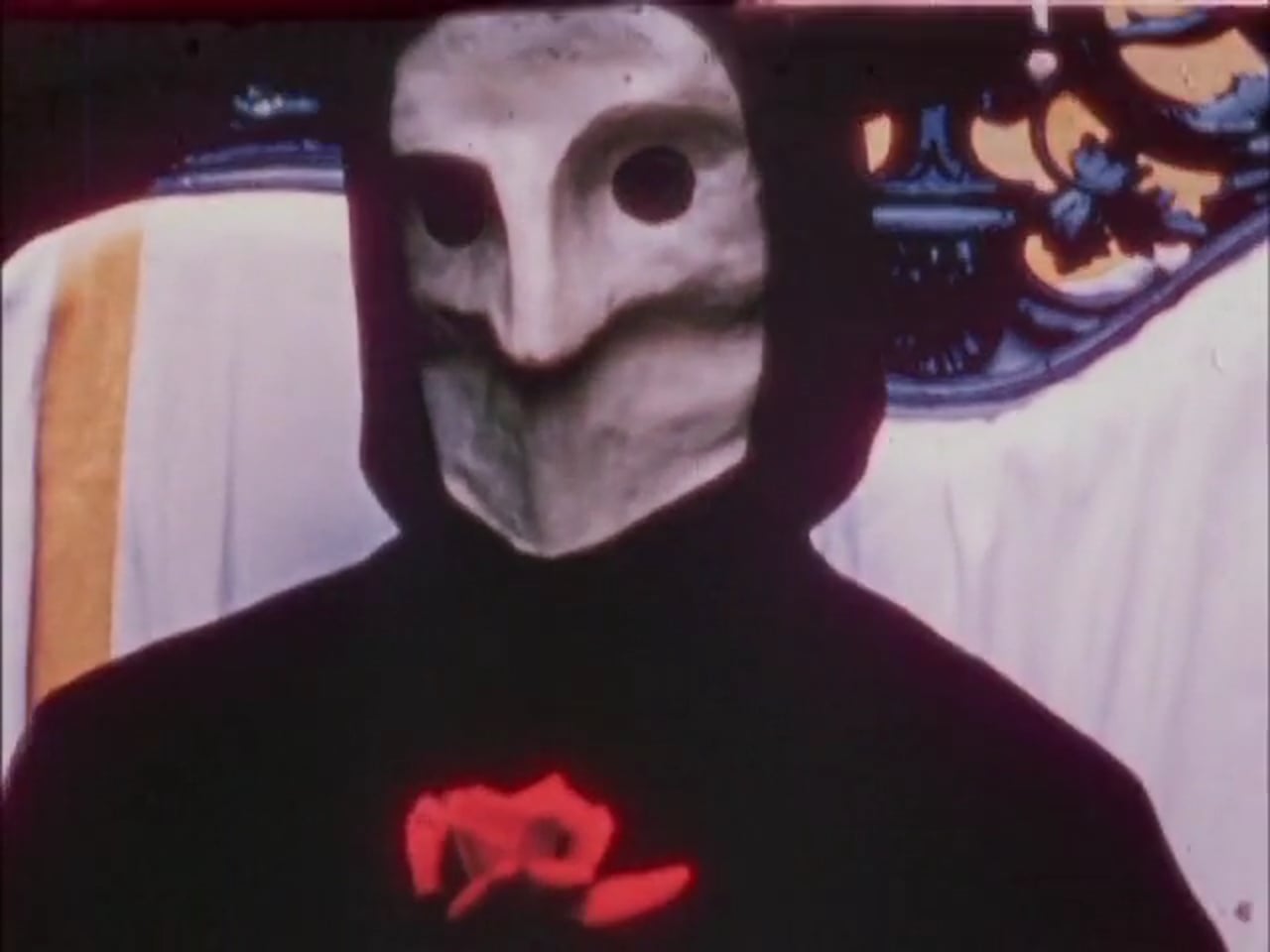 photo from Curtis Harrington's "The Assignation" 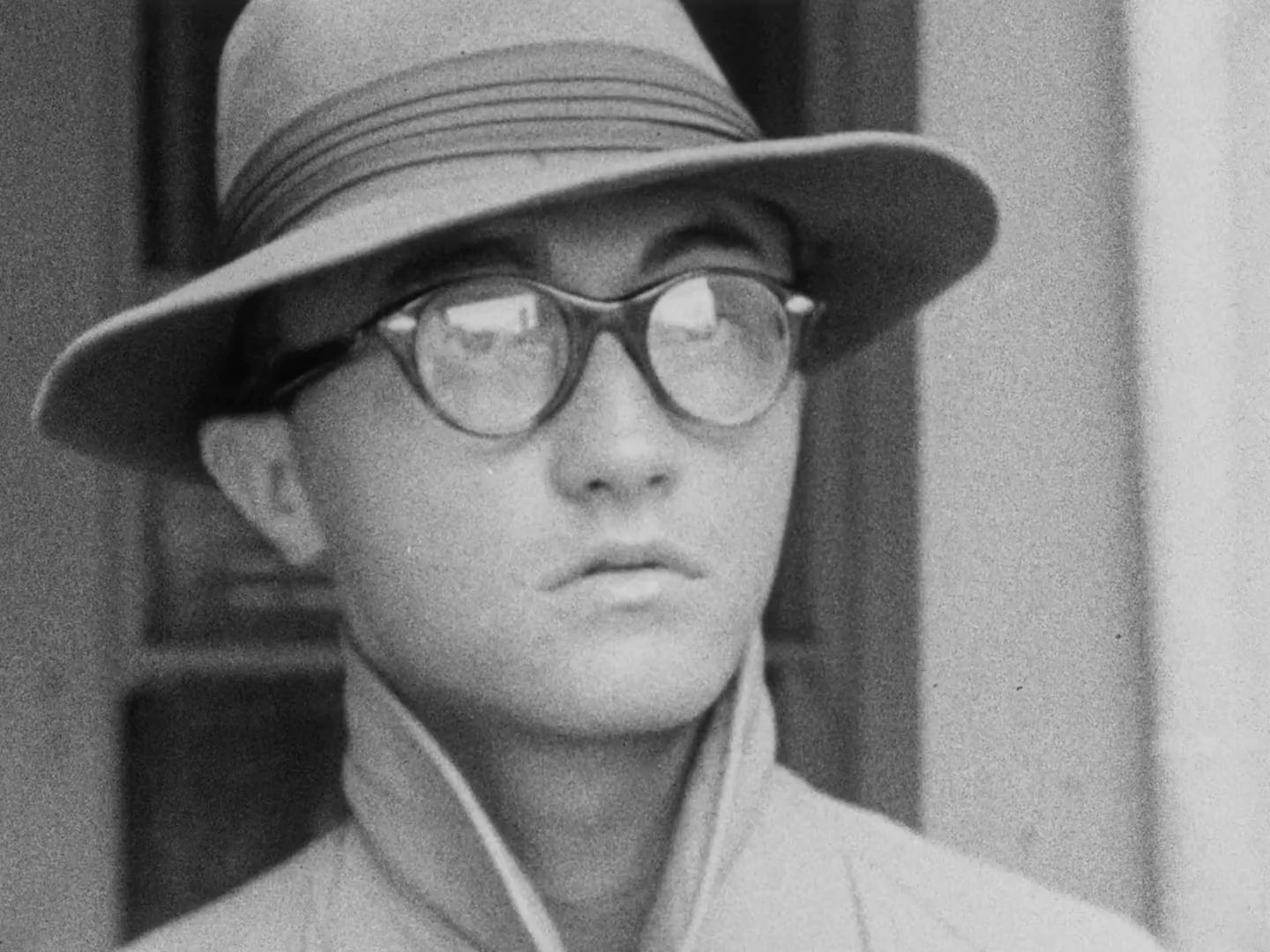 Curtis Harrington in his film "Fragment of Seeking"